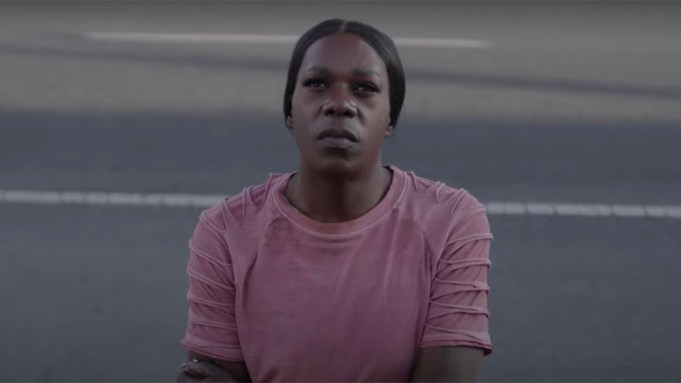 EXCLUSIVE: Big Freedia is known as the Queen of Bounce, a hip hop genre from New Orleans that she popularized and boosted her into the stratosphere as an influential artist. In the new documentary, Freedia Got A Gun, she uses her platform to shift focus on gun violence after her brother Adam was murdered.

“When are they going to wake up and realize, they are not the givers or the takers of life? It’s time for a change,” she says in the trailer for the timely documentary which is set to premiere at AFI Docs 2020 Virtual Film Festival on June 20.

Directed by Chris McKim, the docu follows Freedia as she shares her journey from growing up gay in the projects through Hurricane Katrina and chasing her dreams. All the while, she dives deep into New Orleans’ history of gun violence as she shares her own experiences as well as stories from mothers, fathers, and children who have been affected by the epidemic which continues to disproportionately harm Black communities.

Freedia Got a Gun comes from World of Wonder (RuPaul’s Drag Race) and is produced by McKim, Randy Barbato and Fenton Bailey. Charles Blow is executive producer. Watch the trailer above and check out the poster below.