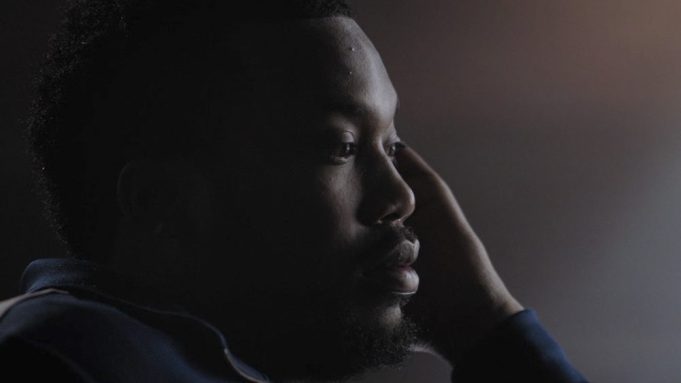 Amazon’s forthcoming docuseries Free Meek can be summarized best in a quote from Van Jones in the new trailer: “The system tries to put Meek Mill on trial and Meek says, ‘No, I’m gonna put the system on trial’.” Amazon dropped the trailer today during the BET Awards and announced that the Jay-Z produced docuseries will be debut on Amazon Prime Video August 9.

The five-episode limited documentary series chronicles rapper Meek Mill’s fight for exoneration in his legal case while exposing the broader flaws of the U.S. criminal justice system. As Meek, his family and his legal team fight for his freedom, cameras capture the birth of the #FREEMEEK movement, the launch of the REFORM Alliance and the re-investigation of a case filled with allegations of dirty cops, planted evidence and systemic corruption within a broken judicial system. The investigative series will follow Meek and his supporters as they attempt to uncover the different facets of corruption that kept him under the thumb of Philadelphia’s criminal justice system for over a decade, and will feature new information uncovered in the investigation by Quest Research & Investigations LLC, led by Luke Brindle-Khym and Tyler Maroney (The Case Against Adnan Syed).

In November 2017, the hip hop artist was sentenced to 2-4 years in prison after he was arrested for popping a wheelie in New York City. Although that charge was dismissed, Judge Genece Brinkley still sent the hip-hop star to prison in Pennsylvania for other technical probation violations, marking the second time she incarcerated him for probation violations. The ruling and Meek’s imprisonment sparked outrage and from that, advocates saw Meek’s sentence as evidence of America’s broken probation and parole system, in which members of the Black community are incarcerated at nearly six times the rate of whites.

After Meek was released on bail in April 2018, the overwhelming amount of support surrounded him and the REFORM Alliance was established. The organization is committed to eradicating laws and policies that perpetuate injustice in America.