Continue to Deadline SKIP AD
You will be redirected back to your article in seconds
Skip to main content
October 5, 2020 8:29am
6Comments 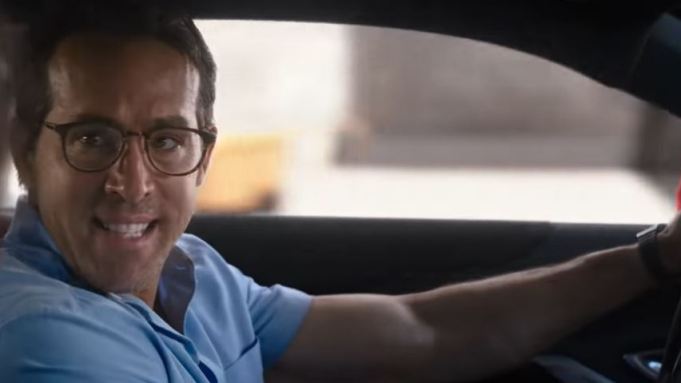 Originally, the Ryan Reynolds-starring action comedy Free Guy, the tentpole about a man who realizes he lives in an open-world video game, was to hit theaters this July. Then everything happened, and moviegoing, which had planned a grand reopening with Christopher Nolan’s Tenet, has has to pause as most major films slated for 2020 have vacated to 2021 — the most recent being the James Bond pic No Time to Die.

But quietly, Free Guy has kept its most recent December 11 U.S. theatrical release date, and reminded everyone of that Monday by dropping a trailer — the first one in the year. Its slogan: The world needed a good guy. They got a great guy.

Reynolds plays a bank teller who discovers he is actually a background player in an open-world video game, and he decides to become the hero of his own story, determined to save his world before it is too late. Killing Eve‘s Jodie Comer, Joe Keery, Lil Rel Howery, Utkarsh Ambudkar and Taika Waititi also star, and the trailer delivers the goods with Reynolds’ trademark delivery as an eternal optimist that might be just what’s needed at the end of a year such as this one.