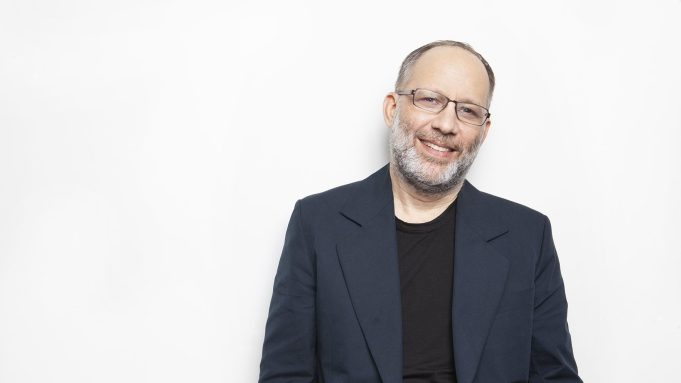 Since his 2005 Sundance winner 40 Shades of Blue, Ira Sachs has been synonymous with the U.S. indie sector, so it was a huge leap for the director to make the leap into this year’s Cannes competition. With a strong international cast headed by Isabelle Huppert and including Marisa Tomei, Brendan Gleeson, and Jérémie Renier, the film concerns a TV and film star (Huppert) who convenes a holiday in Portugal to break some bad news to her extended family.

When he came by the Deadline studio, Sachs explained the roots of the project. “I began with an idea of making a film about a family on a vacation,” he said, “and I was interested in how particularly this group of people dealt with a certain crisis that came into their lives. So everyone is gathered for one day in the town of Sintra, Portugal, and each of the family members come with their own story.”

Asked how it relates to his previous work, Sachs was quick to see the link. “You know,” he said, “I’m interested in intimacy, relationships, families, money, life and death, and these themes are really still the core of this story. I think it will be familiar to people who know my other work. That said, it’s a film about dislocation in a way—everyone is not where they’re from—and I think that brings a kind of freedom to a certain extent. The film is also constructed [in a particular way]. It takes place in the course of one day from the morning to the afternoon, and there are 10 stories to be told, so I think there’s a certain kind of theatricality maybe, which is a bit different than my other films. [Otherwise] I think people will find it [both] familiar and new.”

To find out more about Frankie, click the link above

The Deadline Studio is presented by Hyundai. Cameras provided by Blackmagic Design..