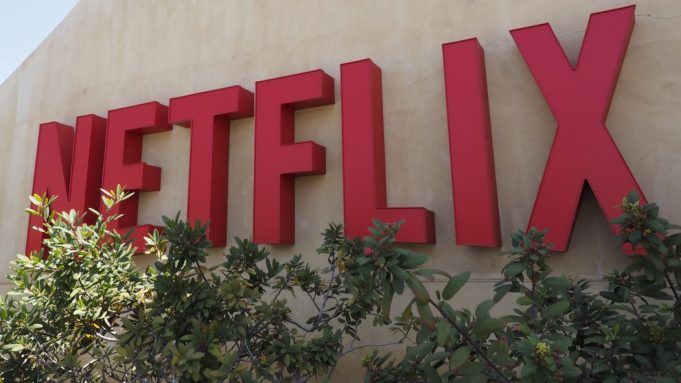 The first trailer for the Netflix drama Frankenstein’s Monster’s Monster is out, showcasing  Stranger Things actor David Harbour’s quirky examination of the enigmatic but fictional history of his legendary acting family.

The story explores his “father’s” legacy and role in a made-for-tv play. Frankenstein’s Monster’s Monster streams July 16 on Netflix.

The story is a mockumentary about a TV production of Mary Shelley’s classic story, with Harbour creating a fictionalized version of his father, who is attempting to create a television version of the horror story.