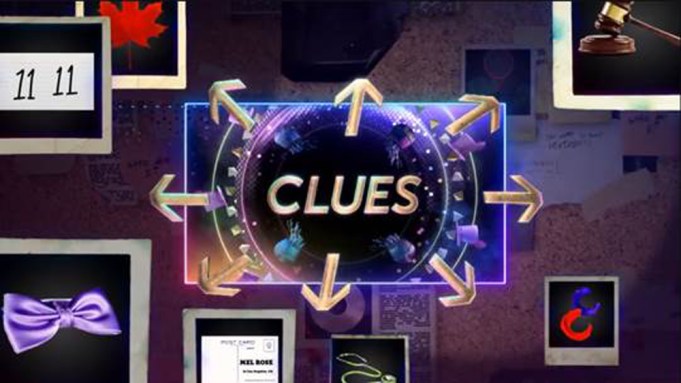 The Masked Singer fans can catch their first glimpse of the upcoming fourth season with a new teaser.

The new promo for the singing reality show features a number of clues viewers can sink their teeth into. The short clip zooms in on different pictures and drawings of various objects, like mushrooms and a maple leaf, that can help fans figure out what’s in store when the hit show returns to Fox in September. Returning judges Ken Jeong, Nicole Sherzinger, Jenny McCarthy and others react to the season’s big reveals in the new trailer.

‘The Masked Singer’ Fox Eyes September Launch For Season 4, Network Hopes To Be Back In Production Soon

The Masked Singer earned its first Emmy nomination on Tuesday, marking the first reality TV nom for Fox since So You Think You Can Dance in 2015. The mystery-singer show will face off against RuPaul’s Drag Race, Nailed It!, Top Chef and The Voice to take home the Emmy in September.

Fox announced the new Masked Singer season back in May, months before ViacomCBS booted host Nick Cannon over anti-semitic comments on his podcast Cannon’s Class in July.

Cannon, who apologized for his comments, will remain the host of The Masked Singer. The host’s syndicated talk show has been pushed from its September launch to a fall 2021 release. Despite cutting ties with ViacomCBS, Cannon demanded “full ownership of my billion dollar Wild ‘N Out brand.” The popular rap improv show was renewed fo three more seasons by VH1.