Anne Heche “Not Expected To Survive” After Severe Brain Injury From Car Crash, Will Be Taken Off Life Support
Read the full story
January 29, 2019 9:36am 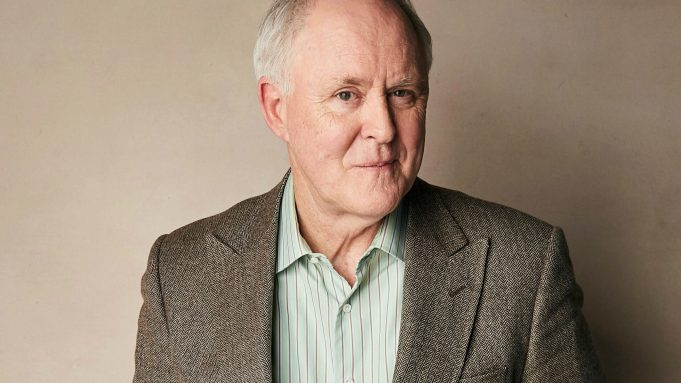 “There’s so much talk about the very good signs that there’s so many great women’s stories being told. This might be one of the best because it really is about six or seven extremely different women who have extremely different experiences and response of the crisis at Fox,” said Lithgow who stopped by the Deadline-Hyundai studio.

“I play the crisis,” exclaimed Lithgow about his role as the late Fox News Channel boss who was accused by several women of sexual harassment and creating a hostile environment at the cable news network.

However, in preparing to play Ailes, Lithgow stumbled upon something wonderful.

“The most fascinating piece of information I found about Roger Ailes was a 45-minute long phone conversation I had with a friend of mine from the 1970s who had been his business partner in theater production and in the early stages of his campaign media consultations. This guy, Stephen Rosenfield; he was so upset at how Roger Ailes had been painted in completely black colors by history — by recent history. He said ‘This guy was fantastic company, had a huge sense of humor, he was delightful to be around.’ I thought, ‘Wow, this is not what I heard’. Of course, he was appalled at what eventually happened to Roger,” explained Lithgow.

“Now for an actor that is gold, because it allows you a whole new set of colors you didn’t know you had to work with,” said the two-time Oscar nominated actor.

Lithgow was at Sundance yesterday with Blythe Danner and filmmaker Noble Jones to talk about their movie The Tomorrow Man about an elderly couple with different perspectives on life, who find love.