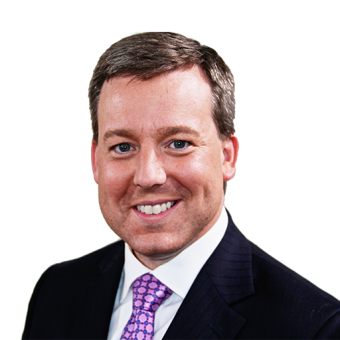 Fox News chief national correspondent Ed Henry is recovering well after undergoing surgery to donate a portion of his liver to his sister.

Henry underwent the surgery on Tuesday, but called in to Fox & Friends this morning with an update on his and his sister’s recovery.

“We feel great. My vitals are good,” said Henry. “I got out of the ICU yesterday. I’ve still got some aches and pains, but it’s really not a big deal because we’ve succeeded in victory, I think, in winning our goal, which is to get my sister healthy.”

Henry’s sister is out of the main ICU as well.  “This was a major, major operation for each of us, but longer and harder for her, and she’s now in a kind-of, smaller intensive-care area and is headed soon to a private room like I am,” Henry said. “And the best thing is the surgeon, we each had our own surgeons, and mine was terrific and hers was as well, and her surgeon said that as soon as he got the 30 percent of my liver and put it in her, it immediately started working, immediately. It’s just a miracle, an absolute miracle.”