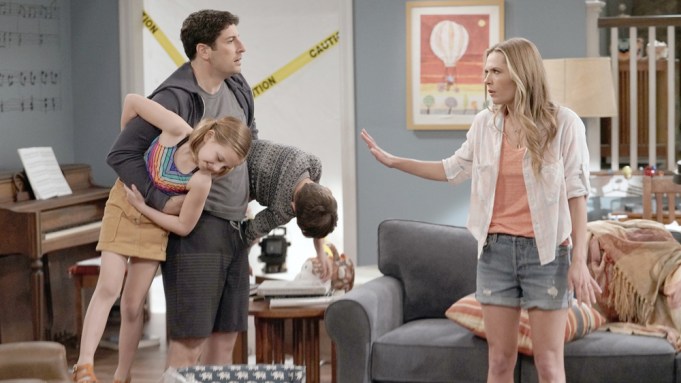 Fox has released some of the first trailers for its new comedies and dramas as part of its series orders for the 2019-20 season. You can watch Outmatched above and the rest below. We’ll update as more come in.

Southern gothic dramedy revolves around two strong, sharp women who will go to any lengths to protect their loved ones and get their due. When the wealthy CEO of the world’s largest Christian network dies in a plane crash, his wife and adult children are stunned to discover he has grown, illegitimate kids who also are in his will. Based on the New Zealand series. Cast includes Kim Cattrall, Gerald McRaney, Aubrey Dollar, Corey Cott, Benjamin Aguilar, Mark L. Young, Melia Kreiling, Steve Harris, David Denman, Paul Luke Thomas, Olivia Macklin. Produced by Imagine Television/20th Century Fox TV/Wyolah Films. From writer-director-executive producer Tate Taylor, executive producers John Norris, Brian Grazer, Francie Calfo and producer Kim Cattrall.

NOT JUST ME (Drama)