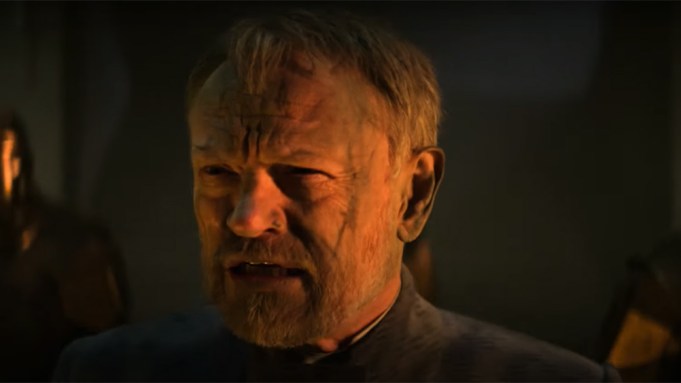 We’re getting the first look at Foundation, Apple TV+ and Skydance’s upcoming drama series based on the award-winning Isaac Asimov novel series.

In a just-released teaser trailer, showrunner and executive producer David S. Goyer unveils a glimpse into the making of the epic saga, which chronicles a band of exiles on their monumental journey to save humanity and rebuild civilization amid the fall of the Galactic Empire.

The 10-episode series chronicles the epic saga of The Foundation, a band of exiles who discover that the only way to save the Galactic Empire from destruction is to defy it.