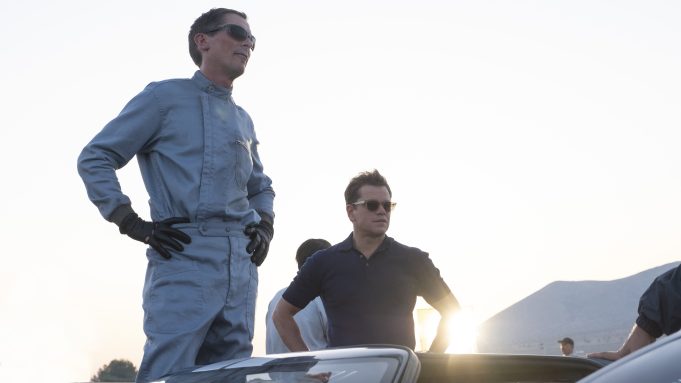 Matt Damon and Christian Bale have the need for speed in the first trailer for 20th Century Fox’s Ford v. Ferrari. In the first look at the film, we see Damon as a visionary American car designer and Bale — using his real accent (I think) — as the fearless British-born driver Kevin Miles as they try to build a car to take on Enzo Ferrari.

Based on a true story and directed by James Mangold, the story follows Shelby and Miles, who battled corporate interference, the laws of physics, and their own personal demons to create a revolutionary race car for Ford Motor Company to compete with Ferrari at the 24 Hours of Le Mans in France in 1966. The trailer shows the racing (no pun intended) adrenaline as the two team to achieve the unachievable.