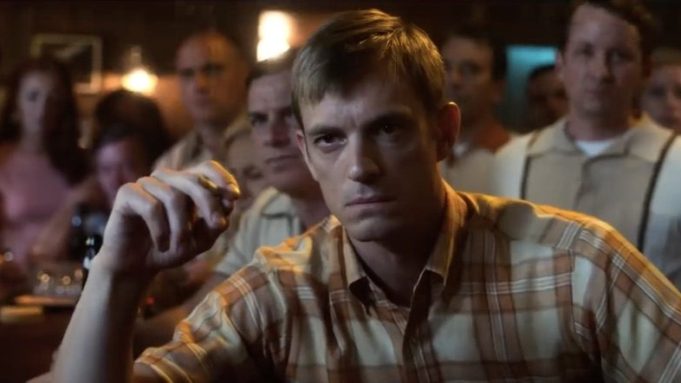 We don’t have a definitive date yet for the upcoming Apple TV+ streaming service, but we know at least a part of it will be out of this world. In the middle of its annual Worldwide Developers Conference and just ahead of the 50th anniversary of Apollo 11’s historic mission, the Tim Cook-led technology giant today dropped the first trailer for space race alt-history drama For All Mankind.

Depicting an America that lost the quest to the moon to the Soviet Union, the series created by Ronald D. Moore, Matt Wolpert and Ben Nedivi aims to go very large, as you can see, with women in the capsule and ambitions for Mars and beyond.

This marks the first official trailer for any of the AppleTV+ series.

The first season of the series from the Battlestar Galactica EP has been ready for lift-off for several months, as an impressive media show-and-tell Apple had for the Sony Pictures Television and Tall Ship Productions effort earlier this year made clear.

The Seth Gordon-directed For All Mankind was among the starfleet of series Cook and Apple name-dropped during their high-wattage but low-info streaming service presentation on March 25. Outlander boss Moore was in attendance at that event but didn’t get called to the stage like Steven Spielberg, Reese Witherspoon, Jennifer Aniston, Steve Carell and headliner Oprah.

Still, For All Mankind certainly had marquee value for Apple today.

We know Apple TV+ is expected to launch this fall, but we don’t know when exactly or how much it’ll cost.