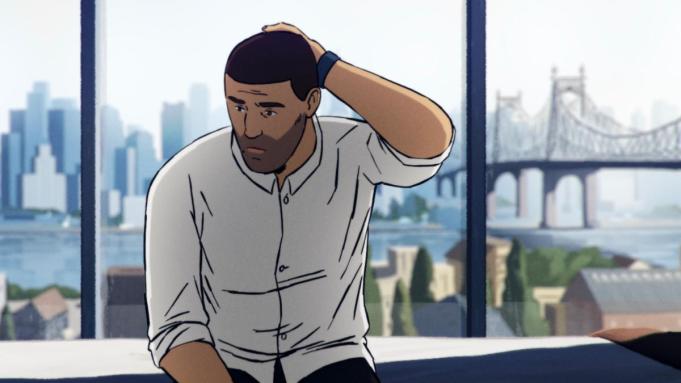 Riz Ahmed and Nikolaj Coster-Waldau will voice the lead roles in an English language version of the film, which will debut later this year, and the pair are also executive producers on the pic.

Cinephil is handling international sales and 30West is handling North America. The pic was originally slated to premiere at Cannes in 2020.