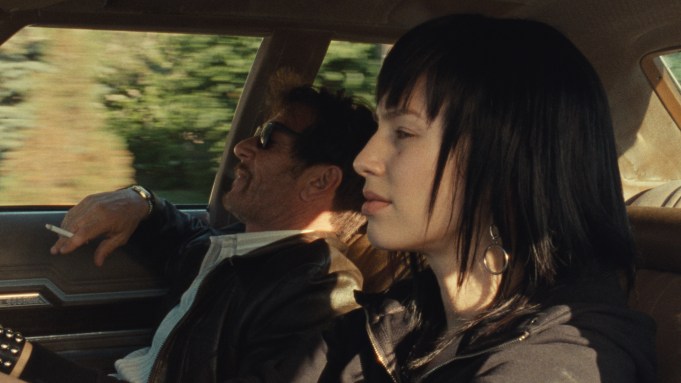 MGM has released the trailer for Flag Day, the Sean Penn-directed drama that stars him and his daughter Dylan Penn. The film just had its world premiere in Competition at the Cannes Festival, and it is now turning to its limited theatrical release set for August 20 via United Artists Releasing.

The film, written by Jez Butterworth and John-Henry Butterworth, is adapted from Jennifer Vogel’s memoir Flim-Flam Man: The True Story of My Father’s Counterfeit Life. Dylan Penn plays Vogel across two decades as she comes of age while navigating a fraught relationship with her beloved, career criminal father, played by Sean Penn. Sean Penn’s son Hopper Jack Penn plays the brother, and Katheryn Winnick is the mom.