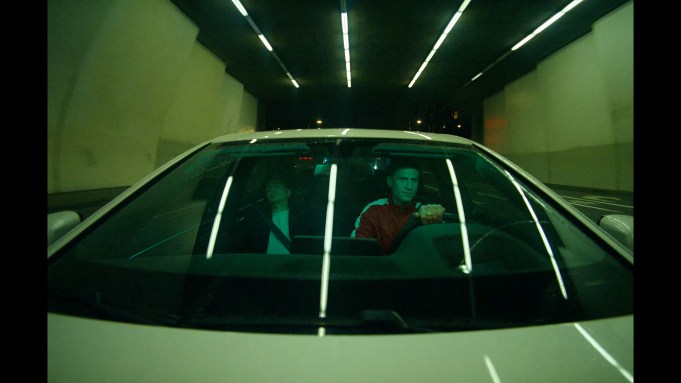 The film will chart how, upon his release from prison, an enterprising ex-convict (Segura) sets out to rebuild his life with a bulletproof and self-taught mindset. Society quickly proves to be just as treacherous as life behind bars, forcing him into extreme measures while he pursues the American dream.

The movie is written and directed by Orson Oblowitz, whose latest directorial outing, Trespassers (2018), was picked up by IFC Midnight. Producer is Christian de Gallegos (Untogether), former sales exec at Voltage and IFT. Executive producer is Apurva Patel while Gallegos’s Ambassador Film Group will handle sales.