Continue to Deadline SKIP AD
You will be redirected back to your article in seconds
Skip to main content
October 13, 2020 3:00am 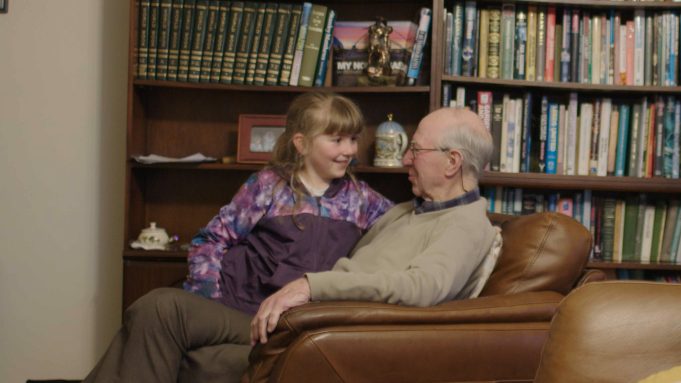 Noah Media Group’s John McKenna and Torquil Jones produced the movie and the company is handling the UK and Ireland release, with a theatrical run set for November 6 followed by Digital, Blu-ray and DVD on November 23.

It chronicles Charlton’s hugely successful career, from his key role in England’s 1966 World Cup-winning campaign to his time becoming an Irish hero, guiding the country’s national team to the 1990 and 1994 World Cups as manager. The filmmaking team had access to detailed, hand-written notes that Charlton kept safe throughout his career.

Noah Media Group’s distribution arm, NoahX will be managing international sales. The group also has co-commissioning partnerships with the BBC (UK) and Virgin Media Television (Ireland) for the film’s broadcast premiere in early 2021.