Continue to Deadline SKIP AD
You will be redirected back to your article in seconds
Skip to main content
June 25, 2020 5:33am 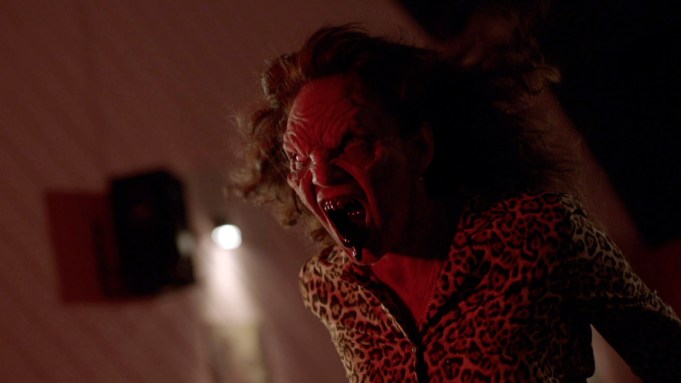 EXCLUSIVE: FilmSharks has boarded world sales and remake rights to Argentinian horror Legions, whose first trailer we can reveal above.

The film has been selected to the Fantaspoa co-production market and is a work in progress selection at the Brussels International Fantastic Film Festival.

Director Fabian Forte is known for movies including Partners By Accident and its sequel, which both performed well in South America. His film The Corporation sold to HBO.

The filmmaker said: “Legions is a supernatural story that mixes different narrative lines and genres. The story is fantastic, and contains irony, humor and obviously the elements of the horror genre. These ingredients, plus strong and human characters, evil and imaginary beings (or perhaps not), the dizzying pace and the climates of tension create a product designed for a young audience, where adrenaline and humor are the support to tell a mystical and critical history of the modern world and the lack of beliefs.”