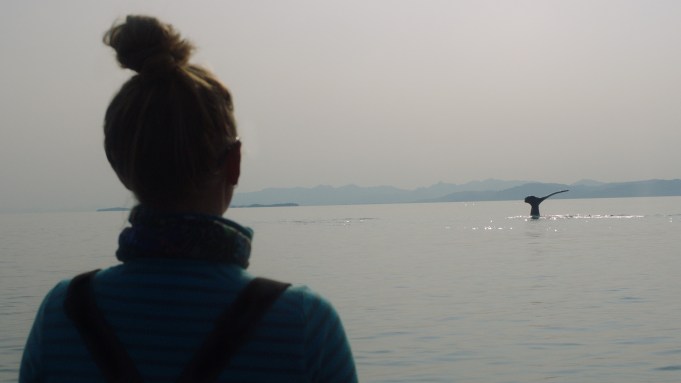 EXCLUSIVE: Here’s first footage from the documentary Fathom, which is set to have its world premiere at Tribeca.

Directed by Drew Xantholoulos, the film follows two scientists, Dr. Ellen Garland and Dr. Michelle Fournet, as they embark on parallel research trips on opposite sides of the world with a shared goal – to better understand whale culture and communication.

Apple TV+ will release the movie on June 25.