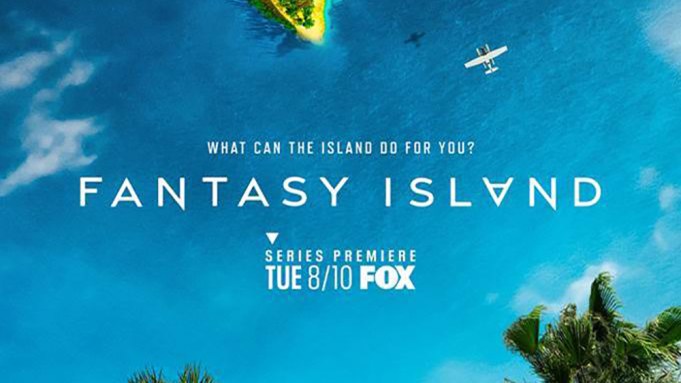 Fantasy Island is back and just as magical as before in a fresh teaser for the upcoming Fox reboot.

The teaser, which Fox unveiled on Monday, gives fans of the original and new viewers a glimpse at what Fantasy Island has to offer: beautiful scenery, crystal-clear waters and life-changing magical powers.

Fantasy Island is set at a luxury resort, where literally any fantasy requested by guests is fulfilled, though they rarely turn out as expected. The resort is run by Elena Roarke (Roselyn Sanchez), who set aside her own ambitions — and even the love of her life — to uphold her family’s legacy. Sophisticated, insightful and always charming, Elena’s calm exterior masks the challenges of the responsibilities she has assumed as steward of this mysterious island.

The original 1977-84 series, created by Gene Levitt and executive produced by Aaron Spelling and Leonard Goldberg, starred Ricardo Montalbán as Mr. Roarke and Hervé Villechaize as his assistant Tattoo as they grant guests’ so-called “fantasies” on the island for a price.

The latest reboot comes from writer-producers Liz Craft and Sarah Fain as well as Sony Pictures TV and its Gemstone Studios label, which co-produce with Fox Entertainment. Kiara Barnes and John Gabriel Rodriquez are among the cast for the Fox reboot.

Fantasy Island, from Sony Pictures Television, Gemstone Studios and Fox Entertainment, will debut at 9 p.m. Tuesday, August 10, on Fox. Watch the latest trailer for the series, which is underway on location in Puerto Rico, below.