New 'Planet Of The Apes' Pic Sets 'The Witcher's Freya Allan To Star, Gets Title & First-Look Image
Read the full story
December 13, 2021 7:03am 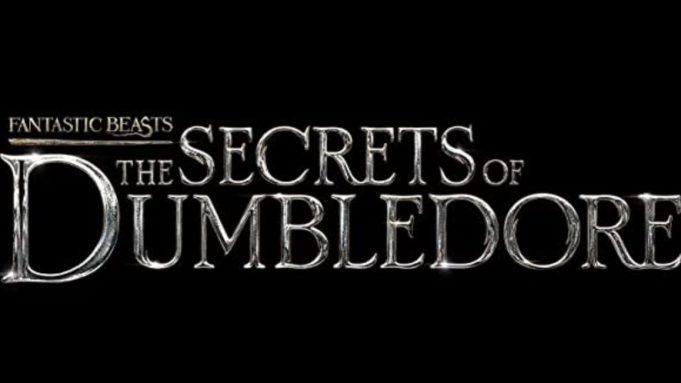 Warner Bros. today unveiled the first trailer for Fantastic Beasts: The Secrets of Dumbledore, the third film in J.K. Rowling’s Harry Potter spinoff series, which is scheduled for release in April.

The film from director David Yates is set several years after the events of Fantastic Beasts sequel The Crimes of Grindelwald, and watches as beloved wizard Albus Dumbledore (Jude Law) tasks magizoologist Newt Scamander (Eddie Redmayne) and his allies with a mission, taking them into the heart of dark wizard Gellert Grindelwald’s (Mads Mikkelsen) army.

“If you listen carefully enough, the past whispers to you,” Law’s Dumbledore says in the trailer before introducing us to the team that is going to take down “the most dangerous wizard” in over a century—comprised of “a magizoologist, his indispensable assistant, a wizard descended from a very old family, a school teacher, and a muggle.”

While Johnny Depp portrayed Grindelwald in the Fantastic Beasts franchise’s first two films—beginning with 2016’s Fantastic Beasts and Where to Find Them—Mikkelsen took over the role for the new film, after allegations of domestic abuse on the part of Depp surfaced in the UK courts.

Check out the new trailer for The Secrets of Dumbledore above.