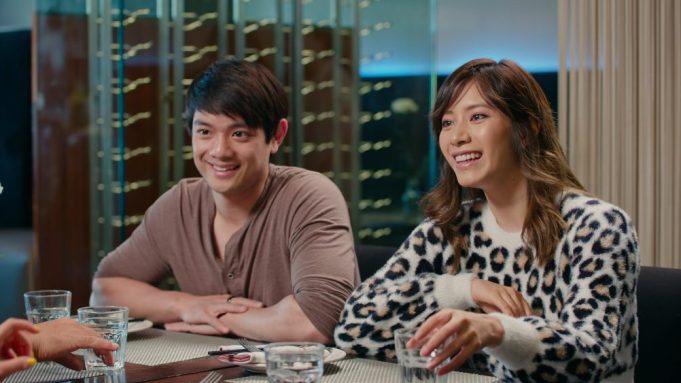 EXCLUSIVE: Get your appetite ready because Stage 13 and YOMYOMF’s unscripted series Family Style is returning and its bringing tons of food, culture, and, of course, more food. The eight-episode second season, which will feature virtual and in-person meals, debuts September 8 on Stage13.com, YouTube, and Facebook. New episodes will premiere every Tuesday and Thursday through September 29.

“We’re pushing the palate in season two of Family Style, diving deeper into memorable stories, folklore, and traditions around food dishes and the people who create them,” said Shari Scorca, VP of Unscripted at Stage 13 and Executive Producer. “Stage 13 is thrilled to bring fans more of this highly entertaining and diverse series that helps bridge cultures and showcase the unique life stories of each of our Foodie Fam cast. This series enlightens through personal experiences, and explores the connection of food, family, and community.”

“As restaurants struggle for survival and Coronavirus-inspired anti-Asian sentiment is at a high, the second season of the show took on a different meaning,” added Philip W. Chung, Creative Director at YOMYOMF and Executive Producer. “Family Style has never just been about food, but about sharing and community, and those themes resonated on a deeper level for everyone who worked on the series, and I hope it will for our audience too.”