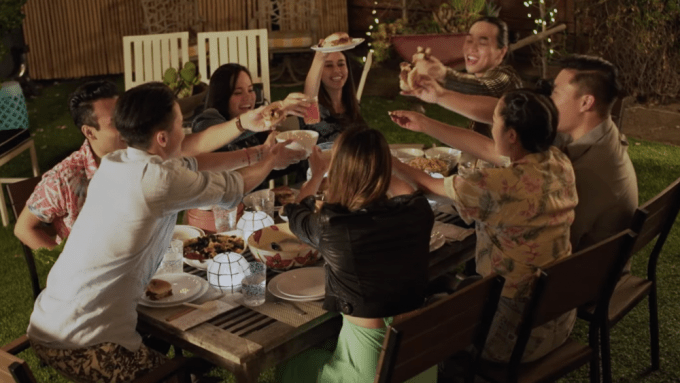 EXCLUSIVE: Food, travel, and Asian tradition — what is there not to like in the new short-form series Family Style from Justin Lin’s YOMYOMF and Stage 13? The new unscripted food and travel series is fronted by the “Foodie Fam” — eight friends bound together by their knowledge and love for culture, cuisine and sharing family moments around the table. The series will kick off on May 13 with two episodes.

Family Style is produced by Stage 13 and YOMYOMF with Executive Producers Philip W. Chung, Marie Jamora and Jason McLagan. The series will premiere original episodes twice a week, on Mondays and Thursdays with the season ending the week of June 17. The series will live on Stage 13/WB’s FB Watch, YouTube and Stage13.com platforms.