Continue to Deadline SKIP AD
You will be redirected back to your article in seconds
Skip to main content
October 12, 2021 10:00am 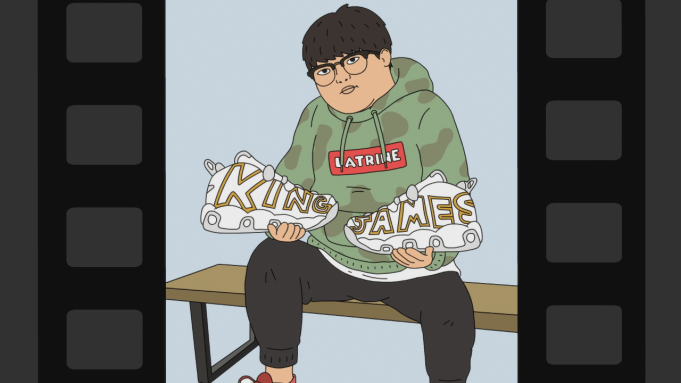 Amazon has unveiled the official trailer for Fairfax, an adult animated comedy series following the misadventures of four teen best friends on a never-ending quest for clout.

Fairfax offers a satirical play on the young, new wave of the sneakerhead/streetwear community, while also capturing the very essence of hype culture — inclusive of the fashion, music, and pop culture that intertwines it all together. The hilarious series pokes fun at hype culture in silly and absurd ways that ultimately showcases the impact among younger generations. Fairfax plays on Gen Z hot topics including cancel culture, social media etiquette, social media activists, clout chasing, and sneaker obsessions.

Amazon has given a two-season, 16-episode order to the half-hour series, which is slated to premiere on Amazon Prime Video, in more than 200 countries and territories worldwide, on October 29.

Check out the trailer released today above.