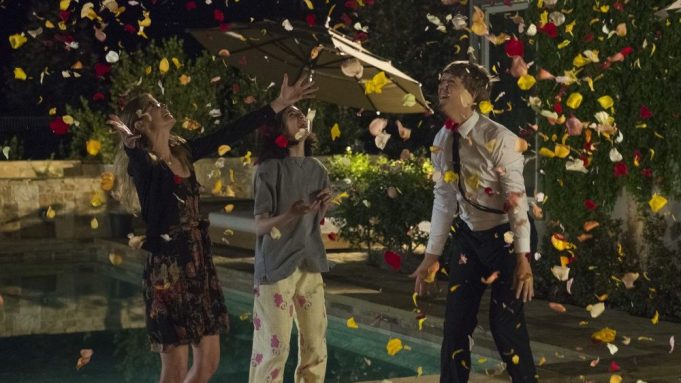 The first trailer for Josh Thomas’ new Freeform comedy Everything’s Gonna Be Okay and from the look of it, the title is absolutely right.

The comedy, which was picked up to series by Freeform with a 10-episode order, comes from the Australian writer-actor-comedian who is best known for his critically acclaimed series Please Be Like Me. In his new series, Thomas stars as Nicholas,
a neurotic 25-year-old still living at home with his single dad and two teenage half-sisters (Kayla Cromer and Maeve Press), one of which has autism. He is not particularly helpful in raising his siblings, but when their dad becomes terminally ill, the girls have to cope with not only a devastating loss but also the realization that Nicholas is the one who will have to hold it all together. Adam Faison also stars in the series.

Thomas created the concept for Everything’s Gonna Be Okay and will write and serve as showrunner alongside David Martin, Jon Thoday, and Richard Allen-Turner serving as executive producers for Avalon Television. Stephanie Swedlove and Kevin Whyte also serve as executive producers. The series will be distributed internationally by Avalon Distribution.

Everything’s Gonna Be Okay is set to premiere on Freeform with a 90-minute, two-episode event on January 16, 2020, at 8:30 pm EST. Until then, take a look at the trailer above.