Continue to Deadline SKIP AD
You will be redirected back to your article in seconds
Skip to main content
June 26, 2019 11:00am 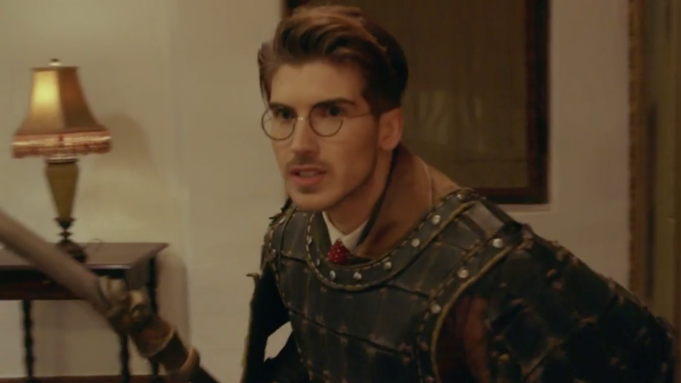 EXCLUSIVE: YouTube has debuted the first trailer for the fourth season of their longest running original series Escape The Night. The fantasy competition series from YouTUbe Creator Joey Graceffa is set to premiere on July 11 on YouTube Premium.

Created and hosted by Graceffa, season four will feature Joey venturing into purgatory to rescue his friends, who have fallen in past eras, from the clutches of the Collector. However, Joey’s rescue mission soon becomes a survival mission as the Collector’s Museum of the Dead comes to life.

The first two episodes of the half-hour series will drop on July 11 with the first being available for free to fans all around the world. Fans can also enjoy the first three seasons for free from June 26-July 31.