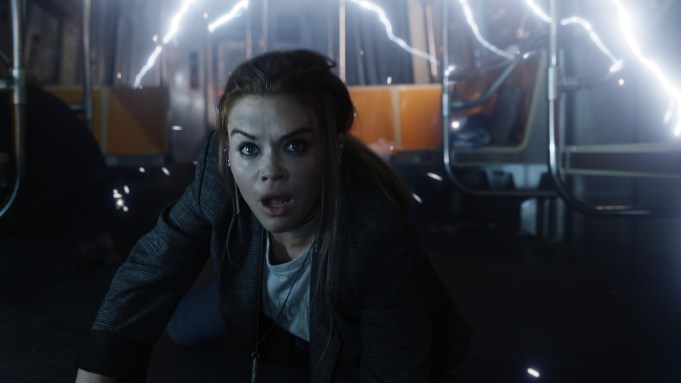 “This is way bigger than last time,” says one of the terrorized characters in the trailer, which begins on a subway ride from hell.

The sequel to the $155M-plus psychological thriller follows six people who unwittingly find themselves locked in another series of escape rooms, slowly uncovering what they have in common to survive…and discovering they’ve all played the game before.

The film is produced by Neal H. Moritz, with Adam Robitel, Karina Rahardja and Philip Waley as executive producers.