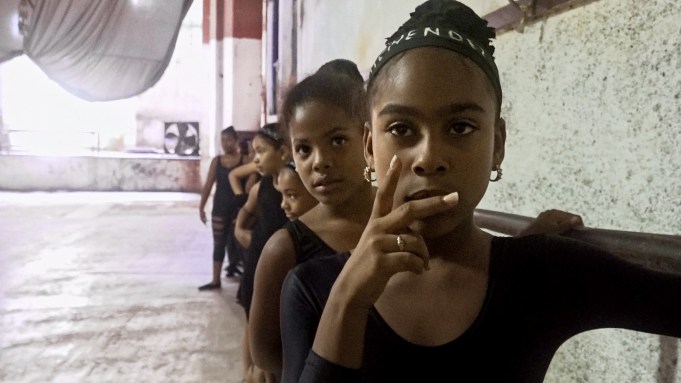 The impressionistic film is a portrait of post-colonial, “utopian” Cuba. Sauper explores a century of interventionism and myth-making together with the people of Havana—who he calls “young prophets”—to interrogate time, imperialism and cinema itself.

The film will launch in virtual cinemas through Kino Marquee from August 28.

Sauper is best known for his documentaries We Come As Friends (2014) and the Academy Award-nominated Darwin’s Nightmare (2004). His films have played at festivals including Berlin, Venice and Sundance.