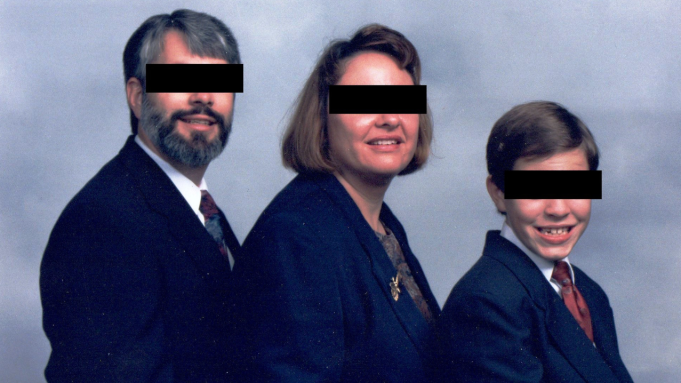 EXCLUSIVE: Deadline has your first look at documentary thriller Enemies of the State, which IFC Films is releasing in theaters and On Demand July 30.

The film from investigative journalist and documentarian Sonia Kennebeck (National Bird, United States vs. Reality Winner) examines the strange case of Matt DeHart, an alleged hacker and whistleblower, and his former Cold War spy parents, who believe they are at the center of a government conspiracy, and are ready to do whatever is necessary to save their son from prison.

This stranger-than-fiction story was brought to light with access to lead characters and key sources. Featuring cinematic recreations of key events, it takes audiences on a wild ride, full of unexpected plot twists and bizarre discoveries, which blurs the line between reality and paranoia.

Enemies of the State is billed as “a timely and compelling media and legal case study, showing how conspiracies can be created, evolve, and then be perpetuated with the help of the internet and aided by lack of transparency by the government.” The documentary presents numerous contradicting viewpoints, as it attempts to solve a mystery that has kept attorneys, activists and journalists occupied for more than a decade.

While charting the evolution of a local criminal case into an international media story, the film also digs into the psychology of DeHart’s parents, asking whether it’s trust or blindness that has driven their actions.

Kennebeck produced Enemies of the State, alongside Ines Hofmann Kanna, with Errol Morris on board as exec producer. Following its debut last year at the Toronto International Film Festival, the doc went on to screen at a number of others, playing most recently in Tribeca.

Check out the first trailer for the film above.