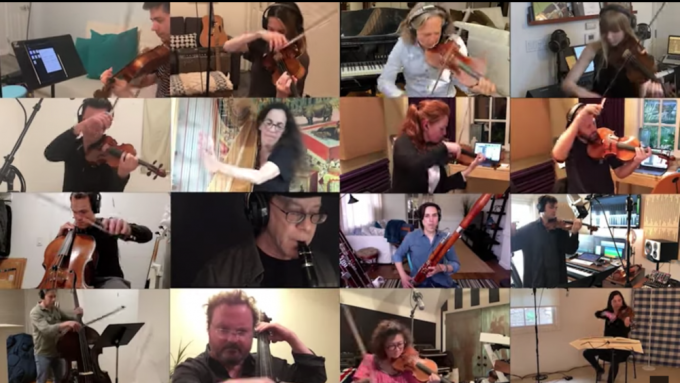 EXCLUSIVE: With Hollywood shut down, many TV series and films are finding new ways to finish post-production work. After six seasons, Empire composer Fil Eisler shared a video giving us a behind-the-scenes look at how he has organized a virtual scoring session as an alternative method to deliver necessary material for the episodes of the musical drama in a time when the orchestra cannot be in the same room due to the pandemic.

In the video above you can see how Eisler and the Empire team worked with various vendors and engineers to collate all the sounds from multiple instruments to make the score sound as if the entire orchestra was in one place at the same time. This gave the opportunity for Empire musicians to keep working to provide music for the Fox series.