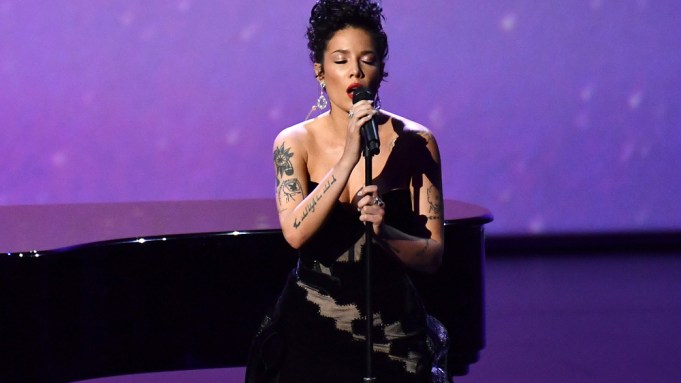 Halsey recently announced her third album, Manic, which is due out January 17 via Capital Records.