Netflix's Ted Sarandos To HFPA: “We’re Stopping Any Activities With Your Organization Until More Meaningful Changes Are Made"
Read the full story
July 16, 2020 10:33am 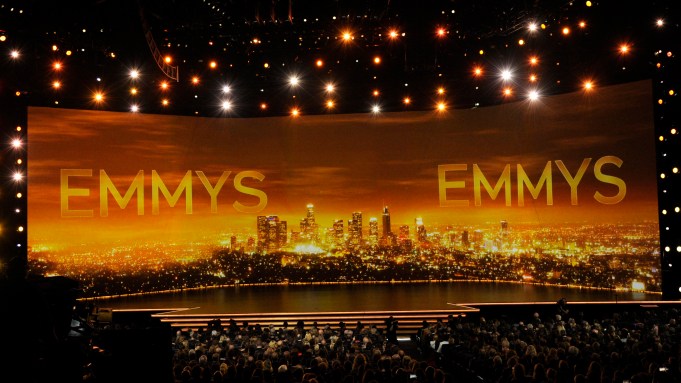 Perhaps the most prestigious, and this year at least most competitive of all major Emmy races, the Emmy Best Drama Series competition is fierce. But talk to most pundits and they generally agree that Succession, HBO’s successor to three-time winner Game of Thrones, is the one to beat in the race.

That forecast doesn’t please Netflix for one, which is desperately trying to land a win a major Emmy category — notably Drama, Comedy or Limited Series — but it has been thwarted by either HBO or another streamer in all of them year after year. While Netflix does feature shows like the surging Ozark and The Crown and not to mention Stranger Things, which worked against its genre to score big at the Emmys in Season 1 and is now hoping for a comeback with Season 3, it’s HBO’s Succession in its second season that is looking like the one to beat — unless the pay cabler cannibalizes itself with too many other contenders like Big Little Lies (the 2018 Limited Series winner now running for the first time in this category) and Westworld to name others.

Past nominees add lots of questions to the mix like the overdue Better Call Saul, Pose, Homeland, Killing Eve and the sole broadcast network contender, NBC’s This Is Us.  Newbies from new streamers like The Morning Show (for which Apple is spending big), and Disney+’s genre The Mandalorian could well figure here, and hopefully if there is any justice so should CBS All Access’ long-ignored The Good Fight.

PMC experts from various brands stage an internecine slugfest against each other to discuss, with Gold Derby’s Tom O’Neil, IndieWire’s Libby Hill, Variety’s Tim Gray and myself duking it out. Check out the video above and see who you agree with and who may be right when nominations are announced July 28.