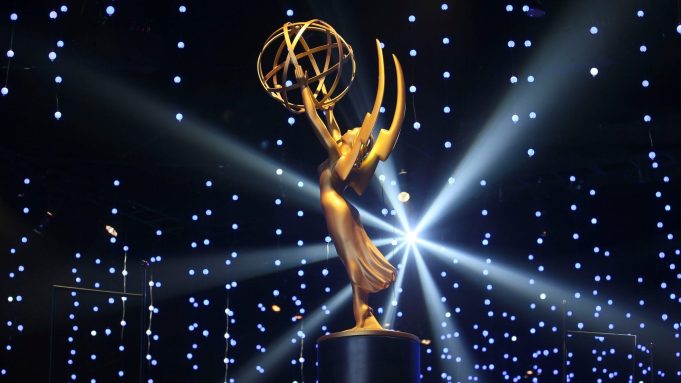 The 71st annual Primetime Emmy Awards nominations are being revealed Tuesday morning in a ceremony beginning at 11:30 AM ET/8:30 AM PT live from the Television Academy’s Wolf Theatre in North Hollywood.

Ken Jeong and The Good Place‘s D’Arcy Carden will unveil the nominees in the marquee primetime categories, joined by Academy chairman and CEO Frank Scherma and president and COO Maury McIntyre. A total of 124 categories are in the offing recognizing the year’s best in small-screen achievement.

Among the intriguing storylines to look for this morning: How will Emmy voters react to the HBO’s Game of Thrones, the record-breaking epic and the defending champ in the Best Drama Series category? Its final season is up for honors this year after a reception that spanned the entire critical spectrum.

Also back from a year’s break is HBO’s Veep, which in its final season will try and win back top Comedy honors from Amazon’s The Marvelous Mrs. Maisel which swept the field a year ago.

Expect surprises this year, too, with several top shows from past seasons (i.e., Big Little Lies, The Handmaid’s Tale) ineligible this cycle, making room for some fresh faces and titles.

The Primetime Emmy Awards this year are September 22 live on Fox. No host has been named yet for the ceremony. The two-night Creative Arts ceremony is September 14-15.

Check out the noms above and then stay with Deadline for the day for news, analysis, commentary and reactions.