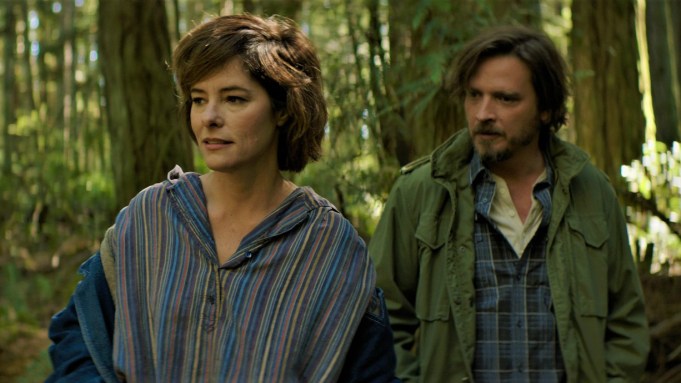 Clay Epstein’s Film Mode Entertainment is handling sales on the project and will screen it at AFM.

The film is about a down-on-his-luck widower who is kicked out of the house he built, and while finding ways to get his home back, he unexpectedly falls in love with its new owner. It will have its world premiere at Napa Valley Film Festival this month.

Film Mode is also screening thriller Rev at AFM. Directed by Ant Horasanli, the movie is about a young thief with a history of grand theft auto who becomes an informant and helps police bring down a team of criminals involved in the smuggling of hundreds of exotic supercars. Vivica A. Fox, Francesco Filice, Hannah Gordon and Sean Rey star.

“We’re excited to be using the film market to engage with our distributors on such commercial and entertaining films. Elsewhere features one of Parker Posey’s best performances in years and the stunt driving in Rev is incredibly impressive. We expect a successful and busy market,” commented Clay Epstein.