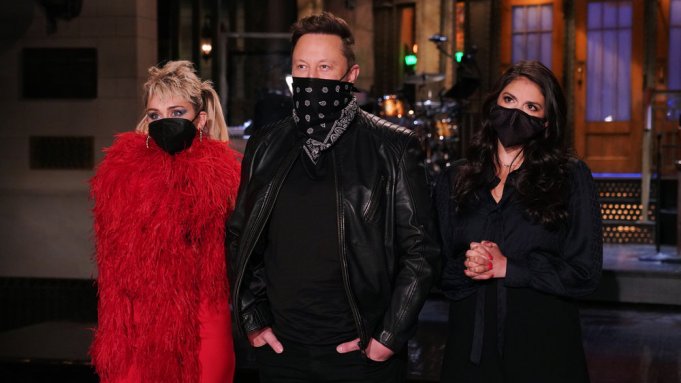 Elon Musk has certainly given Saturday Night Live some headlines since NBC announced he would be hosting this weekend.

The rocket-launching billionaire gave the first glimpse of his performance in this trailer (above), although the internet has already picked up on his slightly wooden delivery.

Musk’s booking has been a hot topic of debate on the internet, provoking liberals and right-wingers alike.

While there have been tabloid headlines that some cast members may not want to engage with Musk, both Michael Che and Pete Davidson have come out to say it’ll be interesting. The latter admitted that a number of cast members went out to dinner with Musk this week and Lorne Michaels picked up the check.

Make up your own mind above and on Saturday.