Continue to Deadline SKIP AD
You will be redirected back to your article in seconds
Skip to main content
November 21, 2018 11:55am 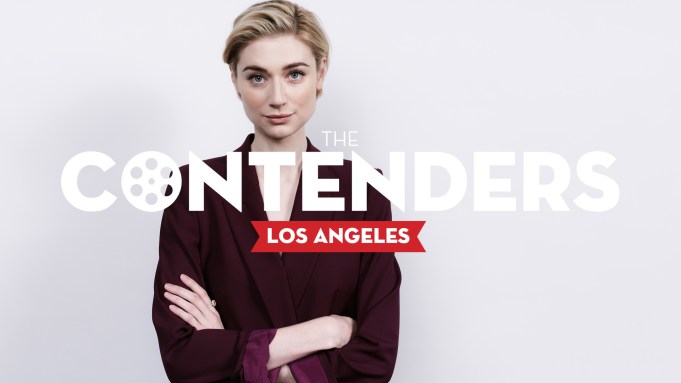 Elizabeth Debicki makes up one-fourth of the female-fronted cast of Steve McQueen’s heist thriller Widows. The film, from 20th Century Fox, puts together a diverse group of women (Viola Davis, Michelle Rodriguez, Debicki and Cynthia Erivo) who, in planning and executing a scheme in the backdrop, find their own voices.

“When I first read Alice I felt deep, deep compassion for her — I’m half Polish, Alice is second-generation Polish — but more than that I felt that the way she read on the page was incredibly authentic,” said Debicki, speaking recently onstage during Deadline’s annual The Contenders Los Angeles awards-season event.

Alice, who starts out as a timid pushover, experiences the biggest transformation throughout the film. “When we first meet Alice, she’s in a really dire situation which has become very normal to her, which is this trap of domestic abuse and violence,” Debicki said.

“She grows in this incredible way, and I suppose I just felt this kind of connection to her. In my career, I’ve now done enough work that I know how rare it is that something grabs you in that visceral way and you feel a possessiveness about it, and that’s a beautiful place to start working.”