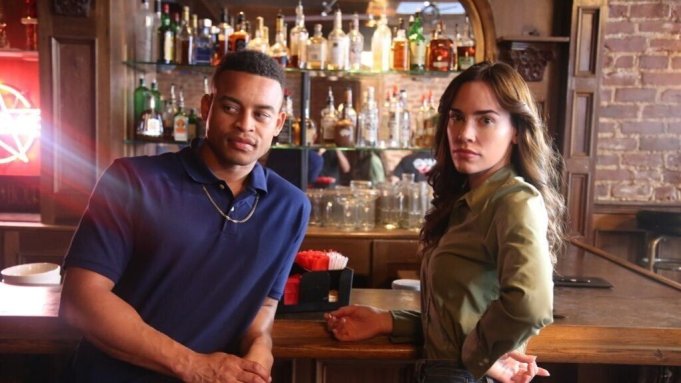 EXCLUSIVE: Dean Devlin’s (Independence Day) Electric Entertainment has acquired world sales rights to completed drama California Love, based the true story of Joanne Lee-Beck’s life with gang member Jay Hunter, as they both fought racial injustice in the 1990’s against the backdrop of the Rodney King verdict and the Los Angeles riots.

We can also reveal the film’s first trailer.

The film recounts the story of Beck, a Jewish woman from Wisconsin, who begins her activism as a volunteer in South Central Los Angeles. Soon after, she falls in love with gang member Hunter and the two of them work together to help the community fight against racial discrimination and injustice.

Dean Devlin commented: “This biopic is a moving love story about two people trying to right wrongs in their community and beyond. Even though it takes place in the 1990’s, the film’s theme, unfortunately, still holds true today.”

Joanne Lee-Beck added: “This story has been 28 years in the making. I am so proud that this film can authentically portray my life’s purpose, and how I wasn’t afraid to live it. Hopefully my story can shine a light on what this country is facing today, and encourage others to never stay silent when injustice is seen.”