Continue to Deadline SKIP AD
You will be redirected back to your article in seconds
Skip to main content
September 10, 2020 8:38am 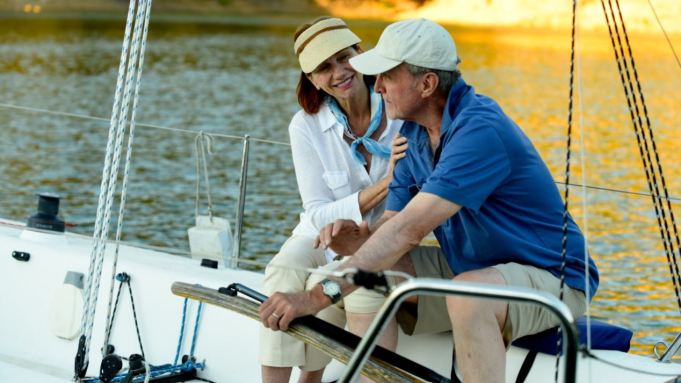 Eleanor Coppola, the wife of Francis Ford Coppola who chronicled the harrowing shoot of Apocalypse Now when she directed the docu Hearts of Darkness and then made her narrative directing debut with 2016’s Paris Can Wait, just world premiered her latest film, Love Is Love is Love, at the Deauville Film Festival in France. She originally had a berth at Tribeca, only to see the fest canceled in the pandemic. The film is an anthology of three stories and here are two exclusive clips.

One, titled Two For Dinner, stars Chris Messina and Joanne Whalley, and Late Lunch stars Maya Kazan, Rosanna Arquette, Polly Draper, Cybill Shepherd, and Rita Wilson, among others. The third segment, Sailing Lesson, stars Kathy Baker and Marshall Bell as a long married couple that spends a day on a sailboat hoping to rekindle romance, and well, unexpected events arise. The film is an acquisition title and the three stories explore themes of love, commitment, and loyalty between couples and among friends:

Love Is Love Is Love is written by Eleanor Coppola and Karen Leigh Hopkins, produced by Anahid Nazarian, with music by Laura Karpman, and edited by Robert Shafer.

Check out the clips above and here: