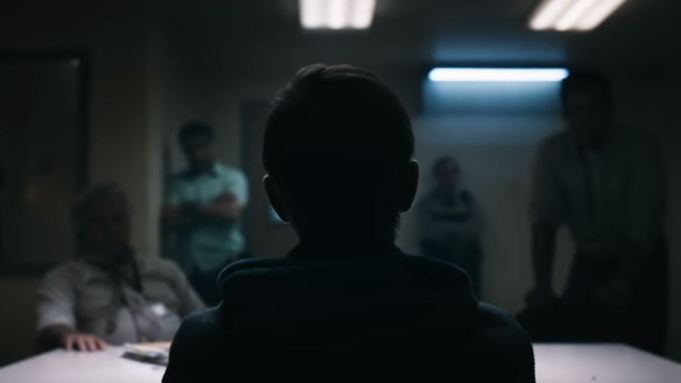 Here it is, the moment Baddies have been anticipating for six long years: It’s the inaugural trailer for El Camino: A Breaking Bad Movie, complete with our first look at Aaron Paul as Jesse Pinkman since that Emmy-winning series wrapped in 2013.

The trailer shows Pinkman listening to news of Walter White’s series-ending massacre on the radio in his El Camino. Here’s the movie’s verbatim logline, such as it is: In the wake of his dramatic escape from captivity, Jesse Pinkman must come to terms with his past in order to forge some kind of future.

Along with triple Emmy winner Paul, we know that Charles Baker and Matt Jones are reprising their respective Breaking Bad roles as Skinny Pete and Badger. But we still don’t know much else — except that the thriller is written and directed by Vince Gilligan, creator of the show that took down Game of Thrones to win back-to-back Emmys for Outstanding Drama Series for its final two seasons. The movie is produced by Mark Johnson, Melissa Bernstein, Charles Newirth, Diane Mercer and Aaron Paul, in association with Sony Pictures Television.

Have a look at the trailer above. Guess we got what we deserve, baby blue.