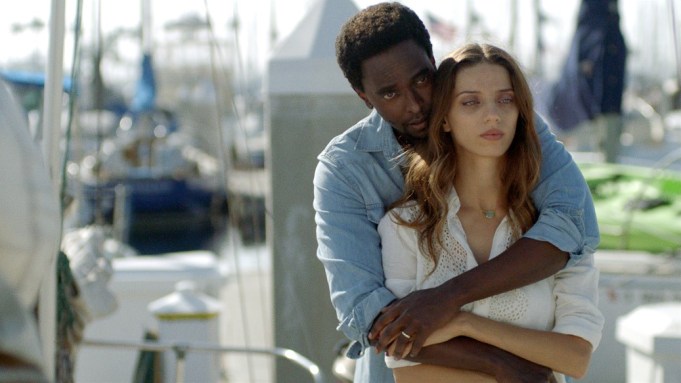 Shout! Studios will release the film stateside on VOD from January 26, 2021.

In Caged, a man is imprisoned and placed in solitary confinement after being found guilty of murdering his wife. In prison, he is haunted by internal demons and his dead wife, and pushed to the breaking point by an abusive female guard.