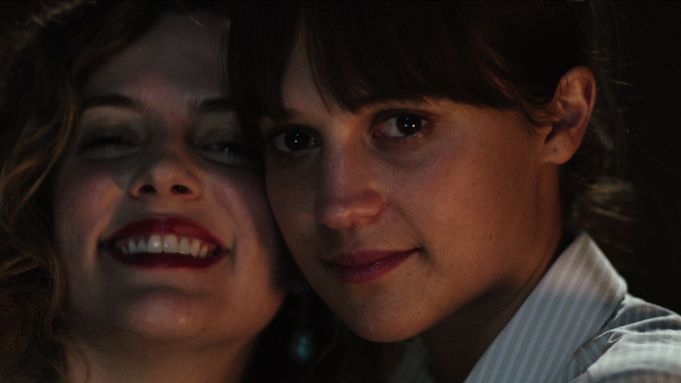 Alicia Vikander and Riley Keough find themselves entangled in a love triangle in the newly released trailer from the Netflix original film Earthquake Bird. From writer-director Wash Westmoreland,  the psychological thriller will get a limited theatrical engagement Nov 1 before it becomes available to stream Nov 15.

Based on the award-winning novel by Susanna Jones, Earthquake Bird is set in 1989 Tokyo and follows Lucy Fly (Vikander), an enigmatic expat haunted by a painful past, who enters into an intense relationship with Teiji (Kobayashi), a handsome local photographer. Lucy’s imperturbable exterior begins to crack when a naive newcomer, Lily Bridges (Keough), becomes entangled in their lives and ends up missing — suspected dead.