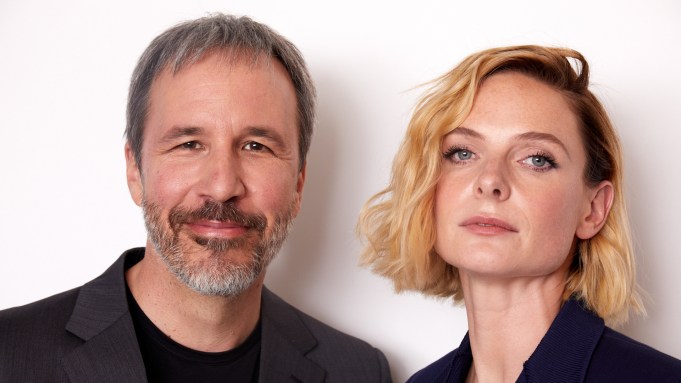 There is something amazing that’s about to go on in late October in the cinema, and you’ll have to get off your couch to see it, and believe it. And that is Denis Villeneuve’s reboot of Dune.

For some the word conjures up thoughts of Frank Herbert’s immense 1965 novel, the paperwork version running close to 900 pages or the byzantine 1984 fiasco made by David Lynch and producer Dino De Laurentiis about warring families over galactic spice. For all the rabbit hole plotlines that movie dug, Denis Villeneuve’s update resuscitates the cinematic space opera with a coherent, emotional tale of Bildungsroman in Timothée Chalamet’s Paul Atreides, who alongside his mother Lady Jessica, played by Rebecca Ferguson, are the last two people standing in their house of royalty; one which has been bamboozled by the Emperor in the galaxy after he puts them in control over Arrakis. That place is an inhospitable desert planet, home to the legendary melange aka spice which makes everything literally ‘go’ in the stars and extends human life and vitality. For anyone looking to be baptized in the holy spirit of the cinema, try watching Dune in the center of a theater with a dynamic Dolby surround, and/or 270-degree ScreenX (which Regal is installing more of at their venues), and you’re in for quite the divine ride.

There was a lot of back-and-forth earlier this year by the movie’s financier Legendary and Warners about including Dune as part of the latter’s theatrical-day-and-date pandemic release plan with its streaming service HBO Max. Eventually, it was decided that Dune would go in theaters and on HBO Max stateside, and play cinemas abroad. We asked Villeneuve, who came into the Deadline TIFF studio with Dune‘s Lady Jessica star Rebecca Ferguson, whether there was an option for the movie to hold out for a pure theatrical window release next year.

“Now because vaccinations have advanced, it’s safe enough to put the movie in the world,” he said.

“Last year, when we decided to postpone, I understood why; it was about safety,” Villeneuve said, “I was sad because I thought I was abandoning people. There’s always a joy when a new movie is coming out.”

Listen to our conversation above with Villeneuve and Ferguson about making Dune in Jordan, getting the pic off the ground at Legendary, and the future of a sequel.

Dune, which is currently 88% fresh on Rotten Tomatoes after a seven-minute standing ovation, opens Oct. 22.