Continue to Deadline SKIP AD
You will be redirected back to your article in seconds
Skip to main content
October 22, 2020 9:00am
3Comments 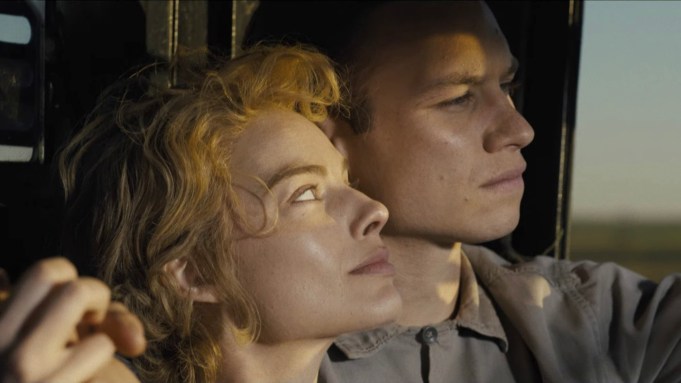 EXCLUSIVE: Here’s your first trailer for Dreamland, the Margot Robbie-led story of a fugitive bank robber during the Great Depression. Finn Cole (Peaky Blinders) also stars, playing a young man who dreams of escaping his small Texas town. When he encounters Robbie’s character, wounded and on the run, he is torn between claiming her bounty and his growing attraction to her.

Vertical Entertainment will release the film in more than 100 theaters beginning November 13 before the film lands on Premium Video-On-Demand and for purchase on Digital November 17 via Paramount Home Entertainment.