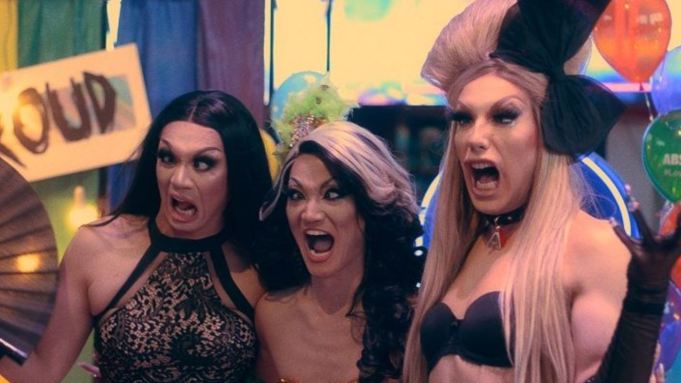 EXCLUSIVE: Here’s the first look at Drag Invasion (Invasión Drag), the Alberto Castro-directed documentary that is having its premiere at Canada’s Inside Out 2SLGBTQ+ Film Festival. The pic is available to stream for the duration of the fest, which kicked off Thursday with the opening-night film Language Lessons and runs through June 6.

The film examines the LGBTQ community in Peru faced with an extreme conservative religious culture, and who find empowerment and mobilization in watching episodes of RuPaul’s Drag Race, after several queens from the VH1 reality competition show traveled to Lima to perform.

Several of the Emmy-winning show’s biggest names including Bianca Del Rio, Willam, Alyssa Edwards, Valentina and Alaska appear in the doc talk about the fandom, with the crux of the story centering on the push for gay rights in the South American country.

Check out the exclusive clip above.