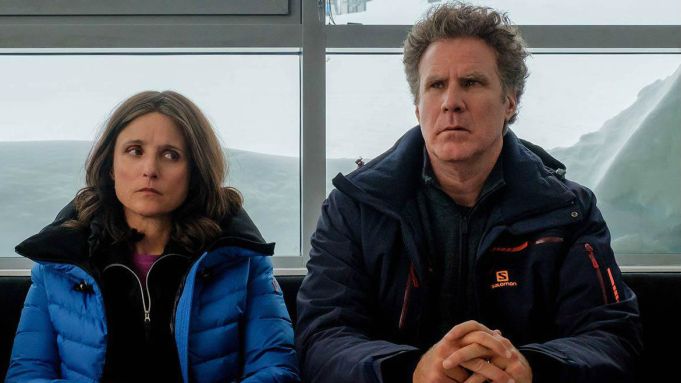 Here’s the trailer for Downhill, the black comedy starring Will Ferrell and Julia Louis-Dreyfus that Fox Searchlight is realising on Valentine’s Day.

The project is a remake of Ruben Östlund’s 2014 Cannes Un Certain Regard winning Euro pic Force Majeure. It depicts the aftermath that follows when Ferrell’s character, faced with what he thinks is an avalanche, runs away, leaving his family behind while rescuing his iPhone.

Nat Faxon and Jim Rash, who co-scripted The Descendants, directed. Also in the cast is Kristofer Hivju, who starred in the original movie.