Contenders Film: ‘Borat Subsequent Moviefilm’ On Now; Lunch Break Is Up Next
Read the full story
December 4, 2019 7:53am 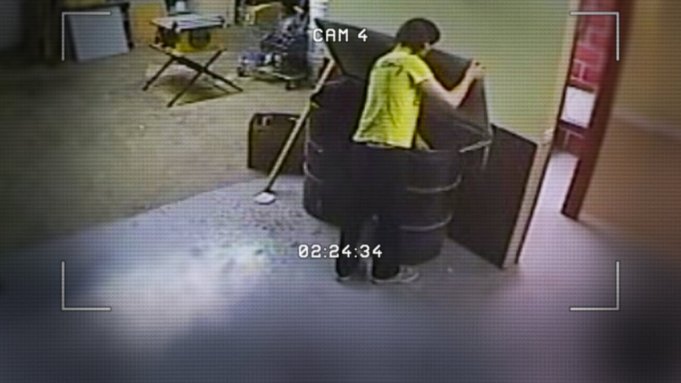 The SVOD service has unveiled its first trailer for the three-part documentary, which explores the story of a man who went viral for killing kittens and was later convicted of murdering a Chinese student in 2012.

It tells the story of how a group of amateur online sleuths launched a manhunt for Luka Magnotta, who gained attention for posting a video of himself killing two kittens. Encouraged by his growing notoriety, the Canadian later murdered Chinese student Jun Lin in grisly circumstances.