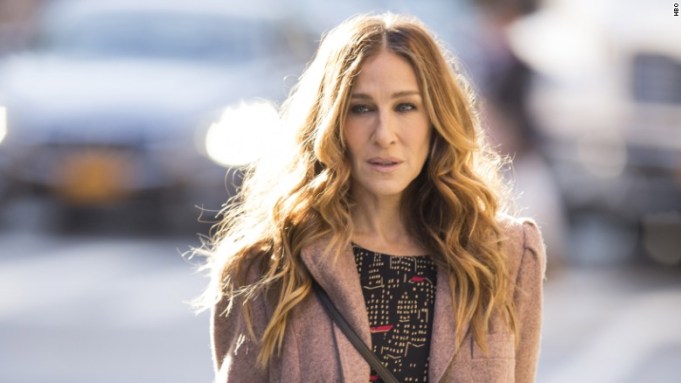 HBO comedy Divorce is set to return for a third season in July.

The premium cable network dropped a trailer for the upcoming season Saturday on YouTube. It shows series stars Sarah Jessica Parker and Thomas Haden Church in a somber family meeting.

“Things really haven’t turned out the way they were supposed to, have they?” Parker later asks.

As Deadline reported in November, HBO gave the comedy a six-episode Season 3 order. While that’s good news for the cast, crew and fans, the show’s episode orders have gone from 10 in Season 1 to eight in Season 2 and six for the upcoming third season.

Sharon Horgan created the series, which is executive produced by Parker, Alison Benson and Aaron Kaplan of Kapital Entertainment.