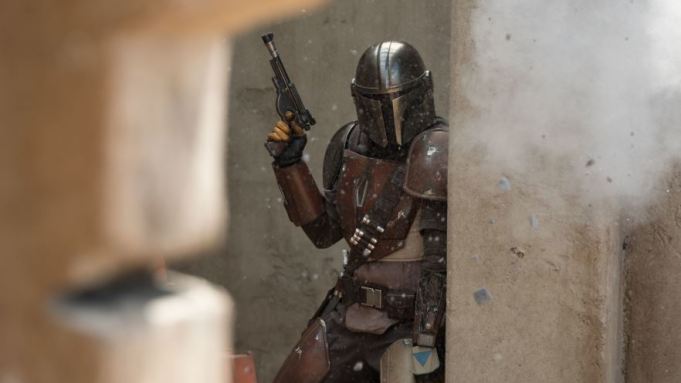 Here’s the debut trailer for Disney Gallery: The Mandalorian, a behind-the-scenes documentary about the Star Wars spin-off series that will premiere May 4 on Disney+.

New episodes of the doc will launch every Friday. Season 2 of The Mandalorian wrapped in March, with Season 3 now in the early stages of development.