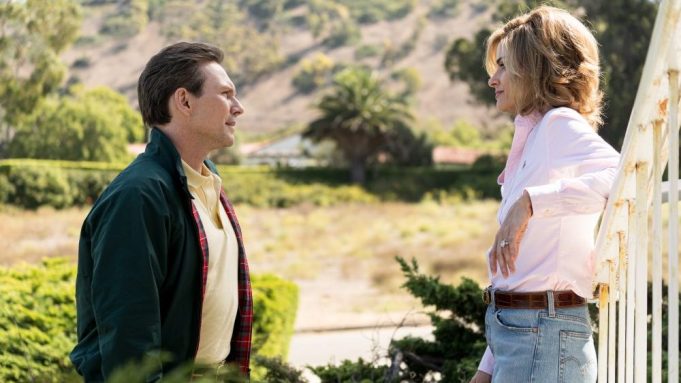 Set in the ’60s and well into the ’80s, the second installment of the Dirty John anthology series follows the titular Betty Broderick and the wild downward spiral of her marriage to Dan (Christian Slater) in what Oprah Winfrey deemed one of “America’s messiest divorces” before it ended in a double homicide.

Betty was the perfect Southern California blonde wife and mother while her handsome husband Dan charms everyone she meets. She supported him through medical and law school and things shifted when he became a superstar in the San Diego legal community. Just when she was celebrating Dan’s success, he hires Linda, a beautiful young woman — and that’s where things start to unravel. Betty’s attempts to fight back against Dan’s cold confidence and she loses her identity. That said, things go off the rails — and you can have a taste of it in the first trailer.

Produced by UCP, a division of NBCUniversal Content Studios, Dirty John makes the move from Bravo to USA for its second season, which is written by Alexandra Cunningham, who also executive produces along with Jessica Rhoades (The Affair, Sharp Objects), season one star Connie Britton, Atlas Entertainment and Los Angeles Times Studios. Netflix co-produces and has first-run rights to the series outside of the U.S.