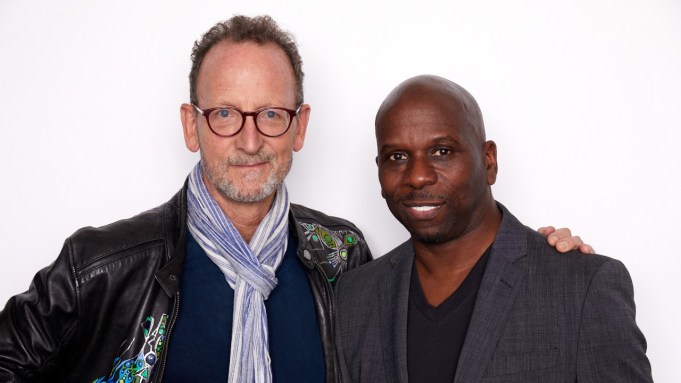 Dionne Warwick: Don’t Make Me Over is an apt title for a documentary by David Heilbroner and Dave Wooley on the life of iconic singer and legend Dionne Warwick. She stands out from the other singing divas because her catalog is the most diverse. With her cross-genre appeal, her music touched all people, everywhere.

The documentary begins and ends at the Apollo theater bringing her nearly 60-year career full circle. However, her life between winning Amateur night at the Apollo in the 1960s to being honored with an Apollo walk of fame plaque in 2021 will leave viewers in shock. The directors share this sentiment, especially David Heilbroner, who learned things he never knew while putting the project together. “What was going through my mind as I started to be exposed to the depth and complexity of her background is there’s a whole part of her that the world doesn’t know at all,” he says.

Wooley has been Warwick’s business partner for 25 years. He and Heilbroner did a lot of research and contacted people worldwide to access archival footage of the singer while on tour in Europe. He wasn’t sure how Warwick would respond to seeing the documentary until the world premiere at TIFF, but her reaction surprised him. “What she didn’t know was how people would react and respond to it. Warwick had no input in terms of the directorial or editorial input, so she was excited as a fan would be excited,” says Wooley. “ After watching, she says that this truly represents the truth. We finally have a piece of artwork that will live on forever like her music.”

Check out the deadline interview with the creators of Dionne Warwick: Don’t Make Me Over.