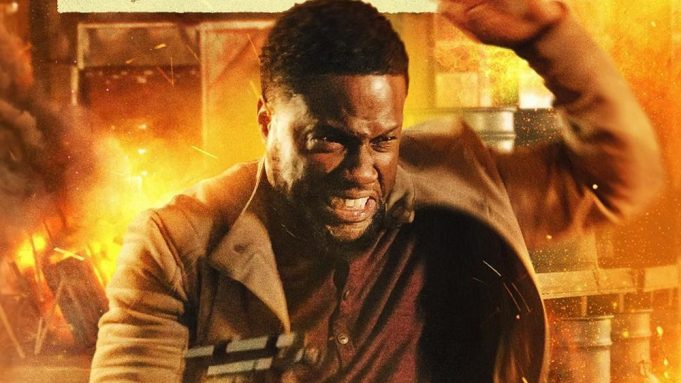 Kevin Hart is known for his fun comedy, but when it comes to being an action hero — well — he is often adjacent to it in all the movies he appears in. However, we see that he is looking to change all of this in the new trailer for the 10-episode Quibi series Die Hart, which is set to land on the short-form streaming platform on July 20 with new chapters debuting every weekday until July 29.

In the new comedy-action series, Hart plays a version of himself who is trying to step out of the role of “comedic sidekick” by going to the world’s greatest action star school. While there, the school’s lunatic director (John Travolta) and tough-minded rival student (Nathalie Emmanuel) push him to his limits as he is thrown into the deep end. He must survive a series of hilarious, over-the-top action sequences and face his fears which will lead to a role of a lifetime.